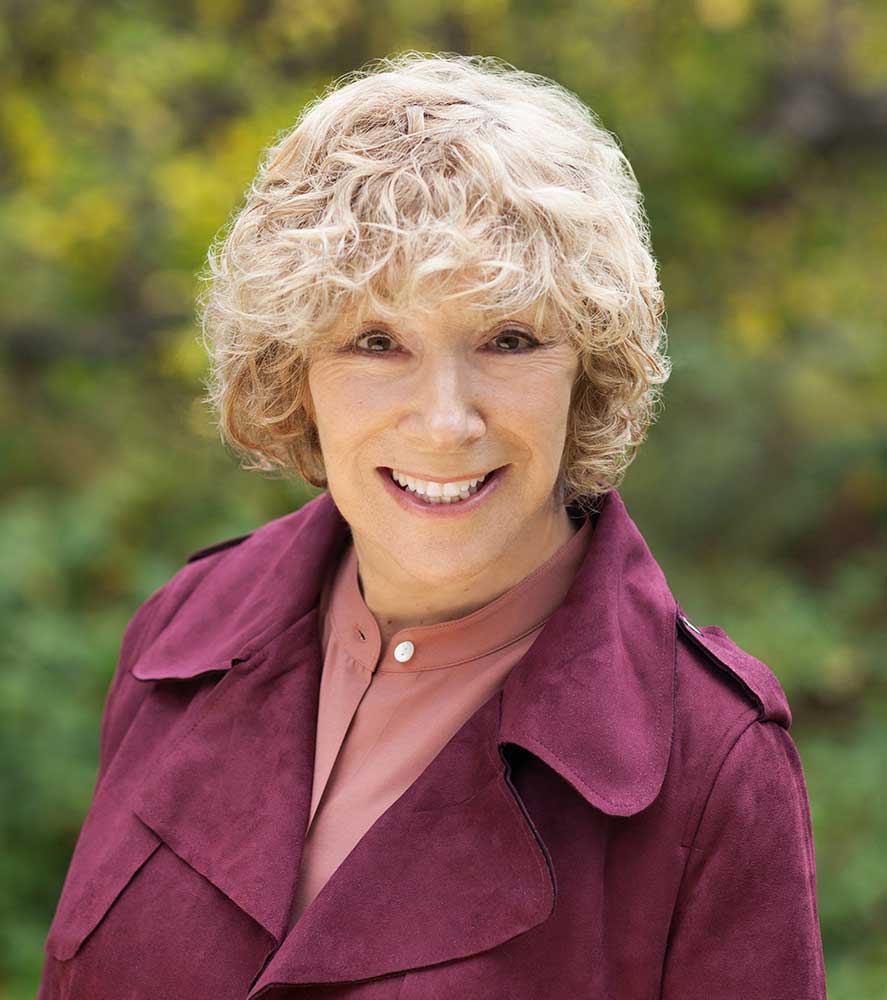 Liz Lewinson is a non-profit executive, an award-winning author, speaker, teacher, and feminist.

She is Chief Executive Officer of The Frederick P. Lenz Foundation for American Buddhism.

She began her career as a freelance journalist and quickly segued to Hollywood public relations, landing A-list clients in a number of entertainment sectors.  Within an nine-year period, she became Senior Vice President of Marketing and Public Relations for Tri-Star Television and Stephen J. Cannell Productions.  At Cannell, she managed television series, films, talk shows, and TV specials.   Intrigued by the field of computer science, she left public relations in the early 90s and took in-depth training in computer science.  She was soon managing complex, multi-million dollar I.T. projects for top Wall Street firms.

In early 2016, she accepted a job in New Zealand as Communications Manager at Utilities Disputes, an ombudsman office for consumers wishing to resolve disputes about electricity, gas, water, and more.  In late 2017, she returned to the U.S. to teach meditation-based principles and take on more responsibilities at the Lenz Foundation.

Through her company, Skye Pearl, she currently focuses on creating truthful and powerful global communications through books, audiobooks, film, and other media.

Skye Pearl is a California-based media company dedicated to the dissemination of powerful experiences and ideas.

Skye Pearl’s areas of interest include the topics of women and power, men and loving kindness, and contemporary transformational teachers.